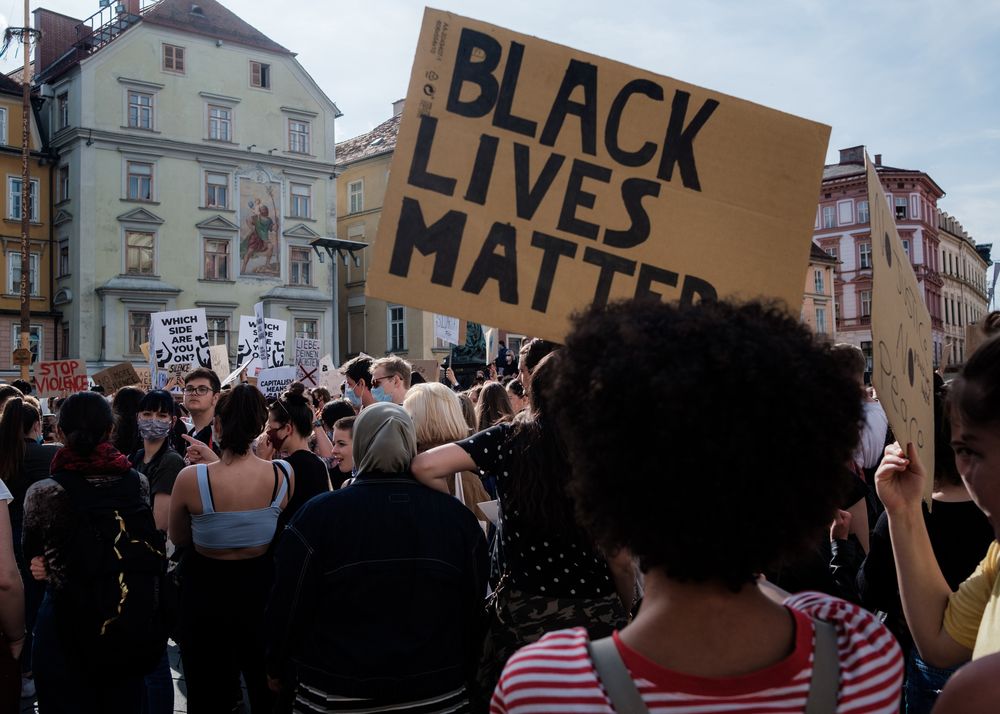 Digital Women UK (DWUK) is an initiative created by Words of Colour Productions, a creative communications agency that works to reshape the single narrative that misrepresents diverse communities and groups. It was launched at London's City Hall in September 2013 to facilitate female creatives, emerging and established entrepreneurs and women in tech to fully engage with digital entrepreneurship, actualise their aspirations, help shape their vision and to campaign for greater industry inclusion and relevant research.

From 2015-2019, the core DWUK programme was 'Missing In Action: Women and Enterprise in the Digital Economy', which aimed to highlight and support the diversity of women's digital entrepreneurial activities, especially those of women of colour, which were typically unacknowledged in, and unsupported by, the wider entrepreneurship, tech and startup ecosystems. Through a series of personal and professional events and workshops, we provided a reflective and dynamic space for women creatives, techies, and entrepreneurs to empower themselves and each other through collectively identifying and addressing the internal and external barriers that keep them from fulfilling their potential.

Words of Colour’s decision to launch Digital Women UK in 2013 was driven by the marked absence of Black women and women of colour in the popular media, tech and digital enterprise landscape.

In the year prior, we found ourselves swamped with influencer lists, such as the Independent’s Twitter 100 Titans. These lists rarely featured women, while Black women and women of colour were just rendered invisible.

That same year, the launch of the Daily Telegraph section ‘Wonder Women’ had eight photographs of women – all white. Joy Francis, Digital Women UK’s co-founder wrote: ‘Shouldn’t it be Wonder White Women, or is race just a (politically) Black issue?’

In 2013, 46% of the women responding to our snapshot Digital Confidence online survey identified as Black, and 6% Asian. They wanted to feel safe in digital spaces, have access to the knowledge economy and digital skills development to further their professional and creative aspirations.

For these reasons, from its inception, Digital Women UK has focused on supporting Black women and women of colour in tech, as creatives and entrepreneurs. As well as influencer lists, they were also absent in any UK-based research (unlike the US) despite anecdotally driving the digital economy, yet with significantly less chance of securing start-up investment from banks, or growth-powering scale-up finance, such as angel and venture capital investment.

In response, in 2015 we launched our Missing in Action programme in Nottingham to draw attention to the amazing entrepreneurial energy exercised by these women, a programme that was underpinned by an ethos of self-care, wellbeing and economic ownership.

Our current phase of work, Founders in Formation, was conceived as the next phase, a channel through which the women we support could continue to centralise and articulate their needs, work together in supportive collaboration, and organise to push for change.

However, COVID-19, and the racial inequity it has perpetuated, struck just as this work was beginning. And now, the anti-racist global Black Lives Matter uprisings, in response to George Floyd’s heinous murder and that of so many more, have only amplified the crucial nature of making access to socio-economic – which includes entrepreneurial – opportunities more equitable. This requires challenging white supremacy, structural, institutional, and interpersonal racism, in all its forms, especially anti-Black racism.

As such, in this historic, painful, yet transformative moment, we are heartened by the recent volume of initiatives emerging to diversify and equalise the tech field, and are particularly inspired by the stories, work and voices of Black community leaders in tech, such as panellists and organisers of the #BlackTechCommunities webinar held by @thisisYSYS on 05 June 2020. They called for centring wellbeing, being bold and building confidence, connecting with and supporting each other, engaging in employee activism, and ‘shaking the room’.

We wholeheartedly agree. These skillsets, collaborations and empathetic qualities have been central to our personal and professional development programming over the years, and will continue to inform our mission, not only in the current Creative Response to Covid-19 work with Words of Colour, but also as we progress into the next phase of Digital Women UK. 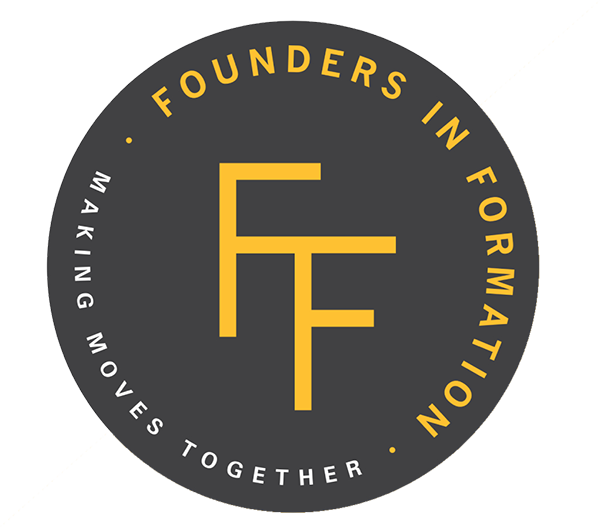 Recent years have shown a dramatic increase in visibility of women founders and founders of colour, due to the important and persistent advocacy, agitation and activism of grassroots organisations and diverse tech employees. As such, the founders DWUK serves are no longer ‘missing in action' as they once seemed, but are vibrantly active in the sector, and courted by a variety of corporate accelerators and investment organisations. For these reasons, we have entitled our upcoming phase of work 'Founders in Formation'. The intentions of this phase are to encourage collaborative work to advance collective outcomes: to continue to support founders through events and community conversations, and to leverage the communications expertise of our parent organisation, Words of Colour Productions, to better articulate and distil needs, messaging, asks and demands, and increasing and sustaining advocacy. In this way, we hope to improve the experiences of diverse and underrepresented founders working in digital, here in London and beyond.

We are in the process of redeveloping this site. To stay up to date with DWUK, find us on:

For specific queries, email us at [email protected]